I like to think I had a conventional childhood, but sometimes when I say things like “yeah, I went to a German school for a year when my dad was singing in the opera house” or after a concert “their career isn’t going to last long if they don’t work on vocal technique to quit hurting themselves” that I get a few raised eyebrows. 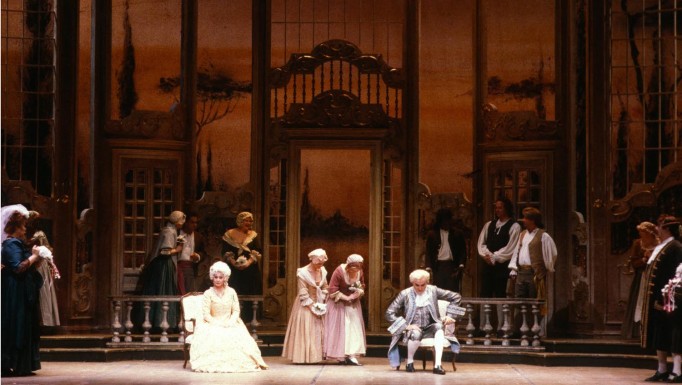 My dad grew up in Boston, number 3 of 4 children living off a cobbler’s salary. Their shoes were always shined at church, but were often 1-2 sizes too small. He sang in the Greek Orthodox Church choir and eventually soloed as their cantor. He decided to study music professionally and become an opera singer. He worked as a short order cook to supplement his scholarship and eventually finished his Bachelors and Masters of Music at the Boston Conservatory of Music. Around that time he won the Metropolitan Opera auditions and received a Fulbright Scholarship to study in Rome, Italy.

When he returned he tried to finish his Doctorate at Michigan State University and taught as a masters grad there for 2 years, but a job opportunity opened up at Bowling Green State University and he decided to go there rather than finish. In retrospect, it was a very good decision. He never became “Doctor P”, but he never needed to.

When he was younger he was known for his Marcello and Scarpia. 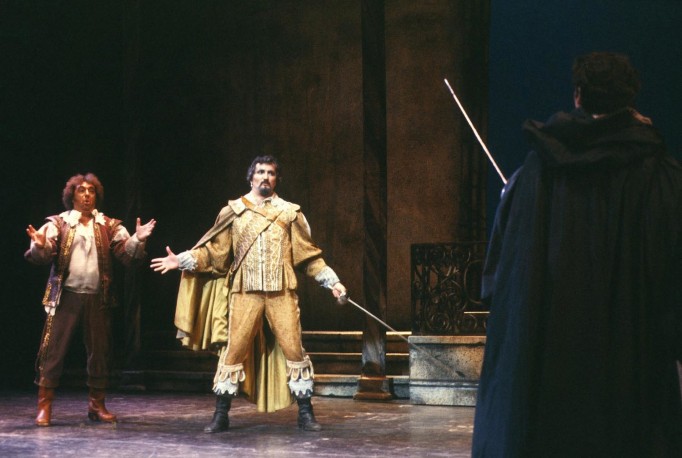 As he got older, he started to do more Sharpless in Madame Butterfly.

He stayed for 33 years at BGSU as the resident baritone, teaching voice to opera students and other music majors. He taught Italian diction for singers then, too, before retiring from BGSU and moving on to Indiana University Jacob’s School of Music. He’s now 17 years into his stay at IU and only just now, after 50+ years of teaching opera at the university level, retiring in June 2019.

He gave a performance this past weekend as part of a faculty recital, which was quite the feat getting up on stage after having hip surgery at the end of July and eye surgery a few weeks ago.

I am always amazed by the things his students are doing from both universities. They’re in opera houses around the world, teaching at esteemed universities themselves, releasing videos that go viral, winning awards, appearing on television and movies, and just making me proud I can say “My dad taught them.”

2 thoughts on “Professor Andreas Poulimenos, aka my dad”